Everything Blackjack – Learn All There Is To Know About Blackjack

Blackjack Is the single most played casino game all over the world. Its origins can be traced back to the 1700s in France, which at that time was called “21” or Ving-et-un in French. Needless to say, the game was spread around by French colonists and had since evolved to the Blackjack that we know today. It was not until the 1930s, when Nevada legalized gambling, that people first started using¬† the name blackjack for the game. 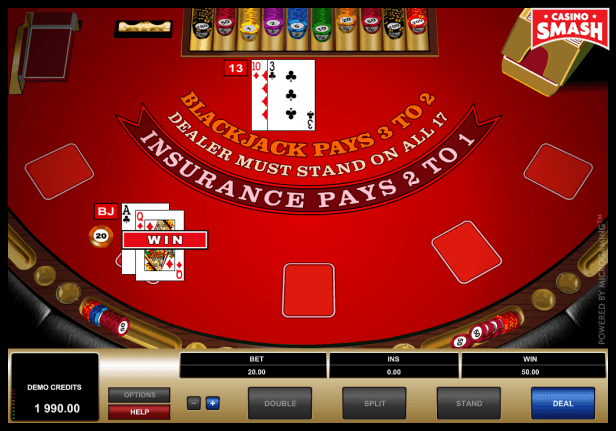 It was during this time that casinos needed to attract customers the most so they started offering a special bonus that would have people wining 10-to-1 odds if they had the Ace of Spades and any of the blackjacks. Casinos have long since stopped offering this special bet but the name stuck and the game was called blackjack ever since.

The evolution of the game has spawned several, many of which are now available on many online casinos. The most common form of blackjack is the Standard Blackjack–it is basically what you see being played in most casinos.

The object of the game is to get a hand that totals to a value of 21 or as close to it as possible. Getting more than 21 is a bust, which means you lose. To win, your hand must have a total of 21 or less and should be more than the dealer’s hand. Blackjack can be played by several players at once though individuals play only against the dealer, not each other.

The value of the cards are as follows:

The cards’ suit does not matter in this game but rather the value each card possesses. The ace has two possible values, which are either 11 or 1. The ace is always valued at 11 first, and will only be valued at one if a value of 11 will cause the total to exceed 21.

Blackjack gameplay is easy and fast; one of the many reasons why the game is so popular. After all, bets are placed, the dealer deals out two cards for each player going around the table dealing one card per player at a time. All the players’ cards are dealt either face down or up depending on which type of deal the game is on. The dealer then either deals himself two cards, one facing up and one facing down (Nevada Deal) or one face-up card (London Deal). Either way, players are initially able to see one card from the dealer’s hand. Typically, players have two choices after the cards are dealt: hit or stand (more options will be discussed on the next guide). If you’re not comfortable with the total value of the cards in your hand, you may want to hit. Once you declare a hit, you are given one card from the deck to add to the total value of your hand. You can hit as many times as you want if you still haven’t reached or gone over 21. If the total value of your hand is acceptable (see Blackjack Charts and Back jack odds for more specific strategies), you may want to declare a stand to end your turn. Once you do this, play moves over to the next player of the table until he in turn stands, bringing the play over to the next player and so on until all the players have done their turn. Issuing a stand is the last choice you make in around so make sure your hand can beat the dealers before declaring a stand. Once all players are done with their respective turns, the dealer then either opens his second card (Nevada Deal) or deals himself a second card (London Deal). Unlike the players, the dealer does not have the freedom to choose between hitting and standing. The dealer is forced to hit if the total of his hand is less than 17 and is consequently forced to stand if the total is 17 and above.

If the dealer busts, everyone in the table who didn’t bust, automatically wins. If the dealer doesn’t bust, the value of your hand is then compared to that of the dealer’s and one of the following happens:

If you get a total of 21 on your first two cards, congratulate yourself! You’ve just had your very first blackjack! Getting a blackjack is a sure win and you get 1.5x the amount of your bet in winnings–that is of course if the dealer doesn’t have a blackjack himself, in which case it would be a push. Consequently, if the dealer gets a blackjack, it’s an instant loss for everyone in the table. If you’ve made it through this far, congratulations! You are now ready to play your very first game of online blackjack! However, this section covers only the most basic aspects of blackjack: hitting and standing, winning and losing and getting a blackjack. There are a couple more options available to the player during certain circumstances, and players need to have a basic knowledge of these to be able to bring their blackjack experience to a whole new level. So if you’re ready, head on over to the next part of the guide, advanced blackjack rules, and begin enhancing your Blackjack knowledge even further. 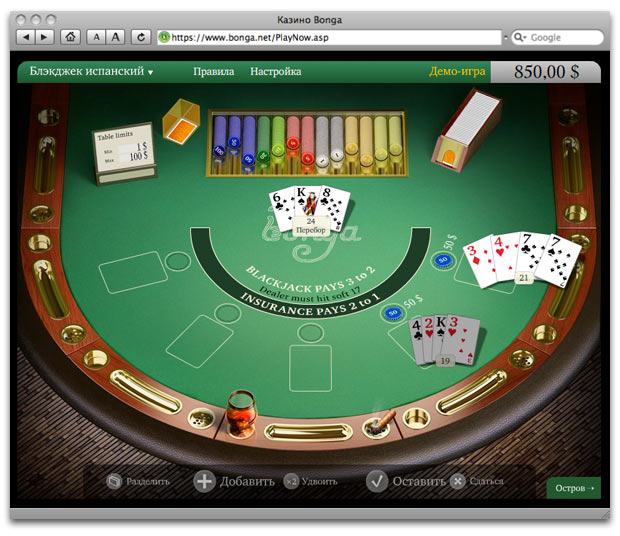 It is advised that people who invested in playing games like poker, domino, joker, slots should also give a try on various new games that have been introduced to the online casinos. Pkv QQ is one of them. Bettors in good numbers are now gambling on this game.