One of the more talked about releases that is coming up in the next few weeks here has to be the release of the Playboy video slot from the massive software provider Microgaming. When it was announced that the two had come together to launch a new live dealer online casino, the announcement that came just after was that they were going to be releasing a Playboy themed video slot machine as well. Microgaming was not simply looking to put out a game here though, as they were looking to make this as one of the most talked about and popular video slots to come out in a very long time. The date of release for this brand new game has been set, and it’ll fall just before the Fourth of July, coming out on July 3rd. Brand new games are available at poker online site for the engagement of the players. The rules and regulation should be in the notice of the players. The implementation of the right tips and tricks at the right platform should be there. The looking for the online card games is great to have the benefits. 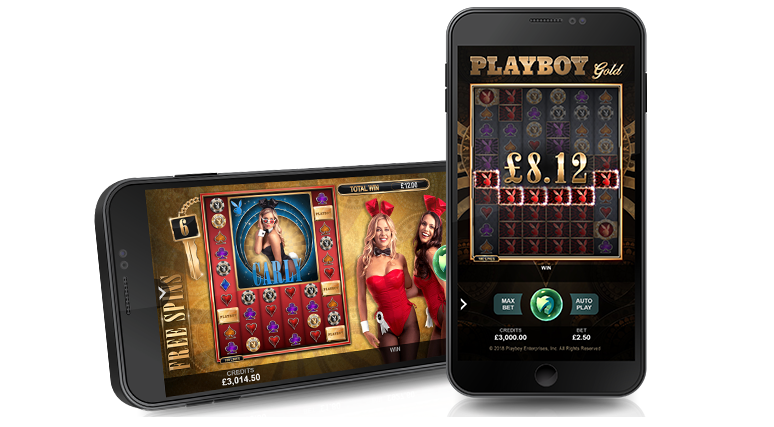 There have been multiple different online casinos that have been promoting the new game, but the press releases are definitely drawing attention. One online casino put out a statement that definitely caught the attention of online casino players as it stated that “every desire will be provided for, from hot wheels to beautiful companions.” The game itself is going to live up to the hype in a ton of different ways, one of which definitely includes the incredible graphics that are going to go along with this game. Most Microgaming products have great graphics and win animations, and this game will be no different.

When you check out the new video slot, you are going to find that it’s not a completely new look from other video slots of the past, but there are modifications that were made to other popular slotes. You will see that the Playboy game has basically been set up in a similar style to the popular games like Immortal Romance and Thunderstruck II. The game itself is a five reel game that has 243 ways to win, with the Playboy magazines symbol getting you entry into the Playboy Club. If you are able to land on a Playboy girl then you’ll an increasing number of free spins and also some other features as well. Kimi gets you 10 free spins with payouts being multiplied by 5x, while Sofia gets you 15 free spins with Running Wilds as the feature. Ashley will get you 20 free spins with the Rolling Reels feature, and last but not least is Jillian who gets you 25 free spins and the Wild Night feature that will see up to five reels randomly turn wild. The wild symbol in this one is the Playboy bunny logo. 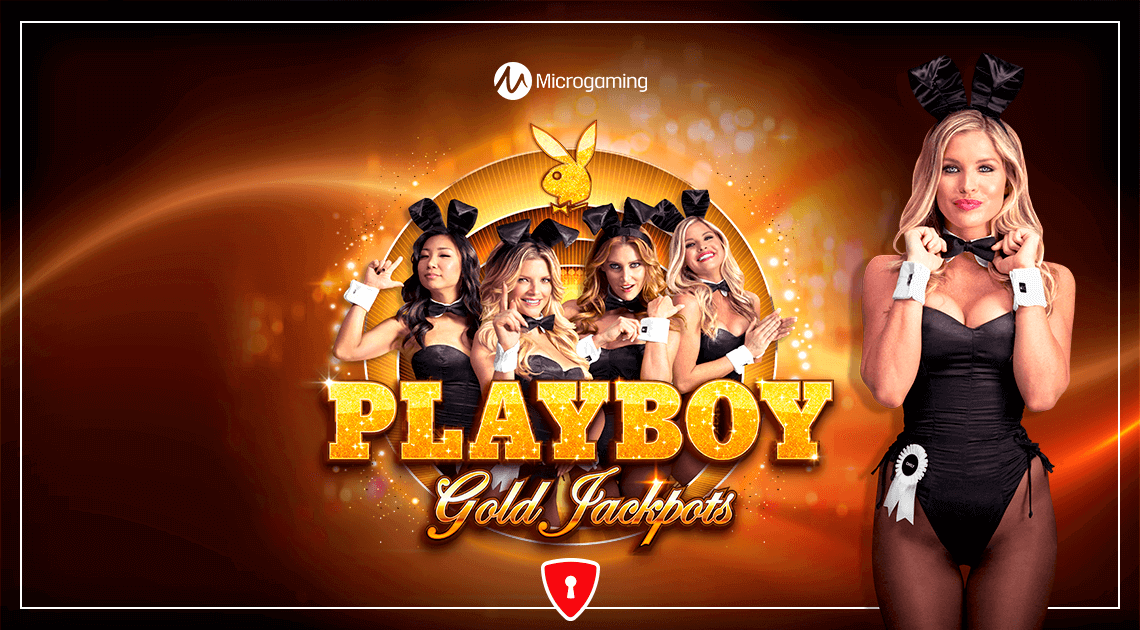 This new video slot is going to be available at a wide range of Microgaming online casinos, but the full list hasn’t been put out just yet. Regardless though, I think it’s safe to say that there’s a good chance that this game could end up drawing a ton of attention and could quickly become one of the most played games across the different online casions out there.