In North America, it is estimated there are 580,000 slot machines. The current favorites are the quarter and dollar slots along with pokerace which is a completely different category, although the nickel and penny machines are popular as well. Casinos have slot machines for every taste, including the high rollers or VIP members, who play the $5, $25, and $100 slots. Contemporary machines are computerized and come in two varieties – flat tops and progressives. The flat-top payouts are predetermined by the number of coins played. A win is a certain combination of symbols, which are mostly fruit. Progressive machines feature jackpots that grow over time and are part of a larger group of slot machines and their players. The current jackpot amount is shown to players through a digital readout on the machines.

Slot machines were first developed in the latter half of the 1800s and were brought to the forefront by a German immigrant, Charles Fey, who was a mechanical genius. Fey worked for the California Electric Company while building his first slot machine. The machine had three wheels. His second model in 1895 was called the 4-11-44 after a lottery game policy in which 4-11-44 was actually the highest paying combination. A year later, Fey opened a slot machine factory in San Francisco, Calif. It was at the factory he built the most infamous slot design of all time, the Liberty Bell slot machine. The Liberty Bell featured three reels with 10 symbols each. The symbols were playing cards, bells, horseshoes, and stars. The symbols had to match across the reel in order to win. Chances of winning were one in 1,000 spins. 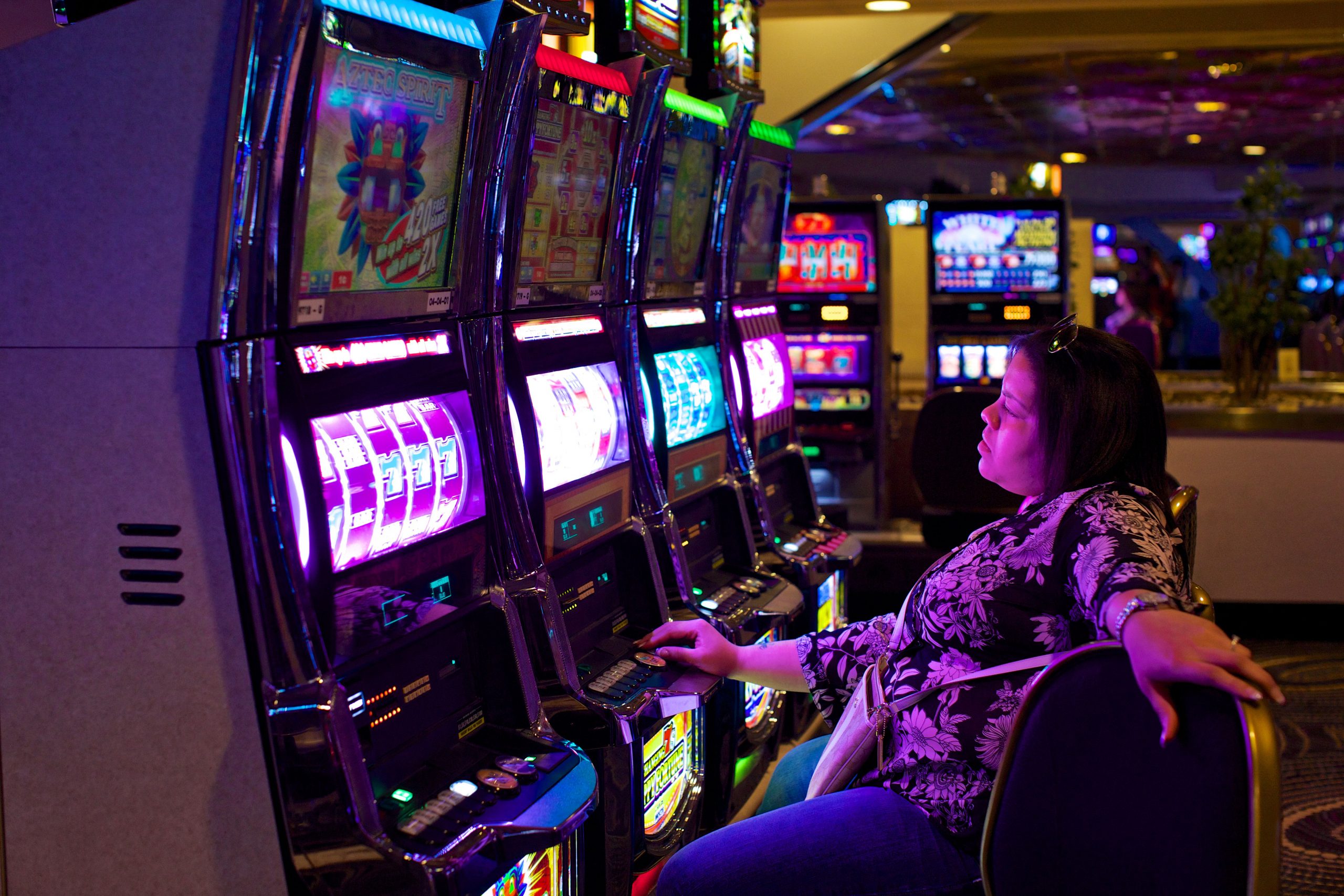 The factory kicked out slot machine after slot machine, all with different names, however, the Liberty Bell was the most popular. Fey had been renting slot machines out for some time, but the government stepped in and declared all slot machines illegal. Fey himself was fined and arrested. Just like alcohol still found its way into the hands of people during prohibition, slot machines worked around the law. They were called vending machines, which contained candy, gum, and coupons. The coupons were traded to the store owner for cigars, and the player took the cigars and then sold them back for cash.

A great earthquake in northern California led to the demise of Fey’s factory. He salvaged only one Liberty Bell machine. It is on display in Reno, Nev. Fey went into partnership with the Mills Novelty Company. Mills developed the fruit symbols that are so common on slot machines today. The machines themselves weighed 100 pounds because they were made of cast iron. Fey remained in the business as long as he could. He died in 1944, and a memorial plaque in San Francisco recognizes his contribution to the gaming world. He is also famous in his German hometown.

Mills continued to produce machines, and introduced double jackpots. The history of slots in the 20th century is rich, and includes mobster, Bugsy Siegel. Siegel had slot machines in his Vegas casino. He is said to have been shot by other mobsters. 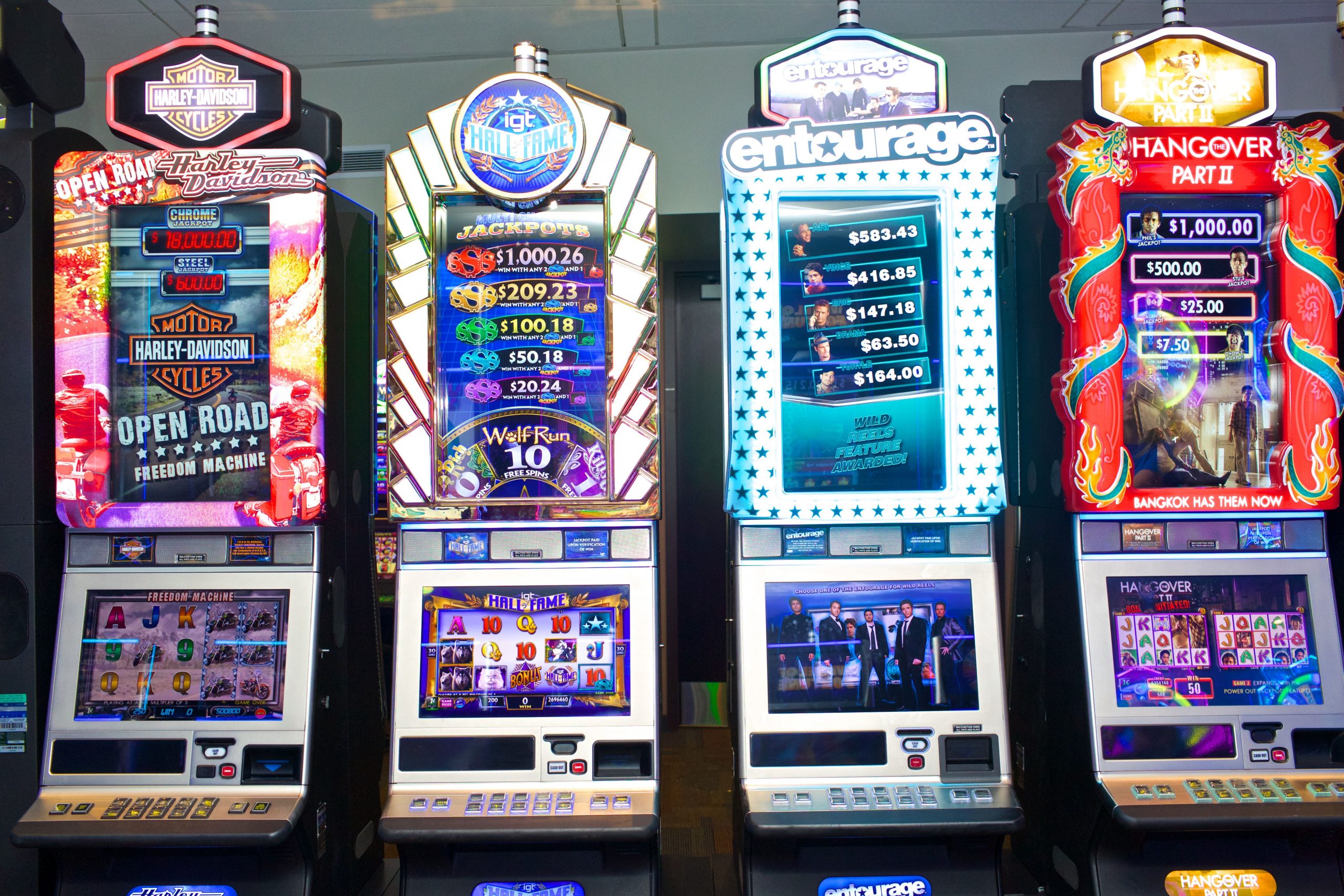 As the 20th century progressed, slot machines were becoming more and more sophisticated. Big Bertha, the name of a well-known slot machine, came along with an 80 percent payout of the half dollars and dollars it was fed. Big Bertha was not a fruit machine. Rather, it featured 7s and pictures of gold. Then came Super Big Bertha, a machine worth over $150,000. Super Big Bertha had eight reels with 20 symbols for each reel.